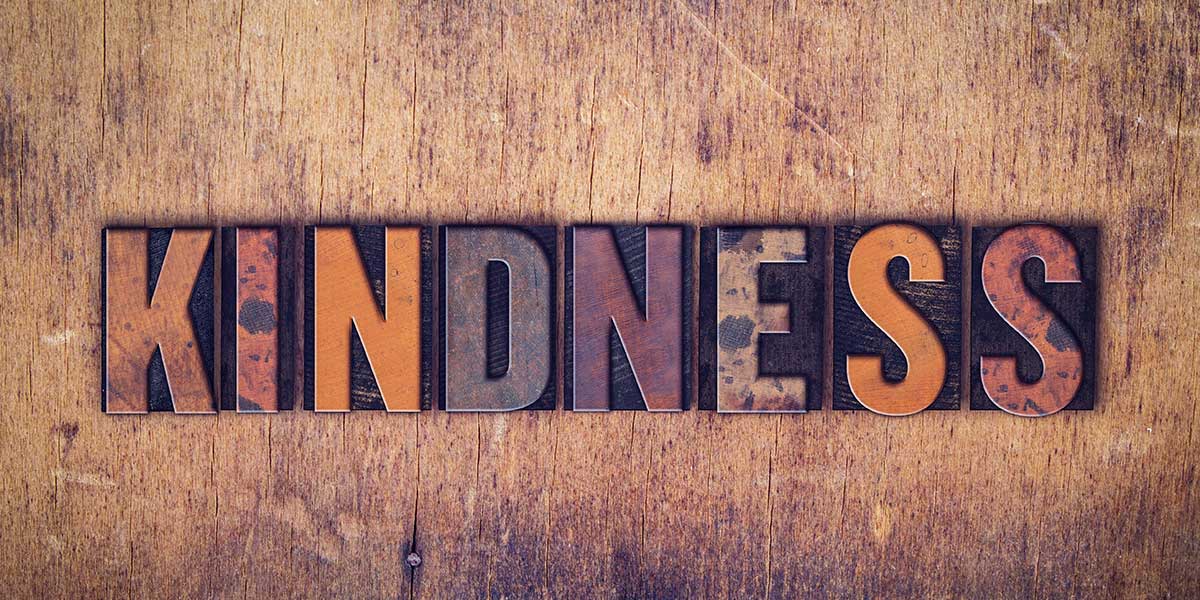 I’ve been thinking lately about how uncertain the future is. We live in a fragile time of cultural instability but I know that human kindness abounds. If you look for it you will see it in action often and in generous ways. I was at a stop light in a school zone when the crossing guard appeared to be yelling at a man walking away from her. He turned around, walked back towards her and I thought, oh no, some type of confrontation is happening. But as I continued to watch the scene unfold I realized the crossing guard was asking the man to come back and help an elderly woman walk up the hill. It was so sweet and this was the Monday after the senseless killing in Kentucky of an African-American couple and then the massacre at the synagogue in Pittsburgh. It renewed my faith in humanity and it answered the question that plagued me after the tragic incidents; is there still good in this world?

I read a beautiful article about a woman who is expecting a baby and is counting down the days with all the uncertainty of a new mother, but her story is different. Mary Beth, a yoga instructor in LA, and her husband are unable to conceive and instead of going through costly infertility treatments they have decided to become foster parents with the intent of ultimately adopting. The author wrote about how her life feels like it is in free-fall as she jumps through all the hoops of “what ifs?” I was blessed by her story and her courage to be kind with her life towards an unknown human being. She ended the article by writing, “I’m simply putting one foot in front of the other, trying to make the next right choice. And with my eyes and heart wide open, I’m reveling in the I don’t know.”

I read another story about Mirabai Bush. Most of us don’t know her name, I certainly didn’t. I found the article fascinating as it highlighted this strongly determined yet compassionately kind woman. The author unpacked Mirabai’s life, her early childhood in Catholic schools, her young adulthood in an Ashram in India, and now as a 79-year-old, she is a sought-after speaker for large corporations where she creates mindful workshops that focus on meditation and compassion. Mirabai and her former husband founded a company that gave them a generous income to set up global foundations of change. She oversaw the organization Seva, which combats blindness in children worldwide. This quote from the article made me think, really think…. “What does it mean to discover this central place of love in others and create environments where we can all be loving?”

In a group text with dear friends I shared a series of events. The text read: What an interesting day, a graveside service at a lovely country cemetery and then Yoga at a women’s shelter in downtown Fort Worth. We said farewell to an elderly woman who gave up, lived a great life but her body was done, and then I gave hope to young women who need hope, tools and love to get back on the road of life.

One of my friends responded: A day well lived.

Let’s all live our lives well, with courage and kindness. Let’s find our voice to speak the truth in love and to listen with an open heart. Let’s forgive generously. Let’s help an elderly person walk up a hill or move on to be with God and the angels. Let’s give hope to the homeless, sanctuaries for neglected children and sight to the blind. Let us love one another! 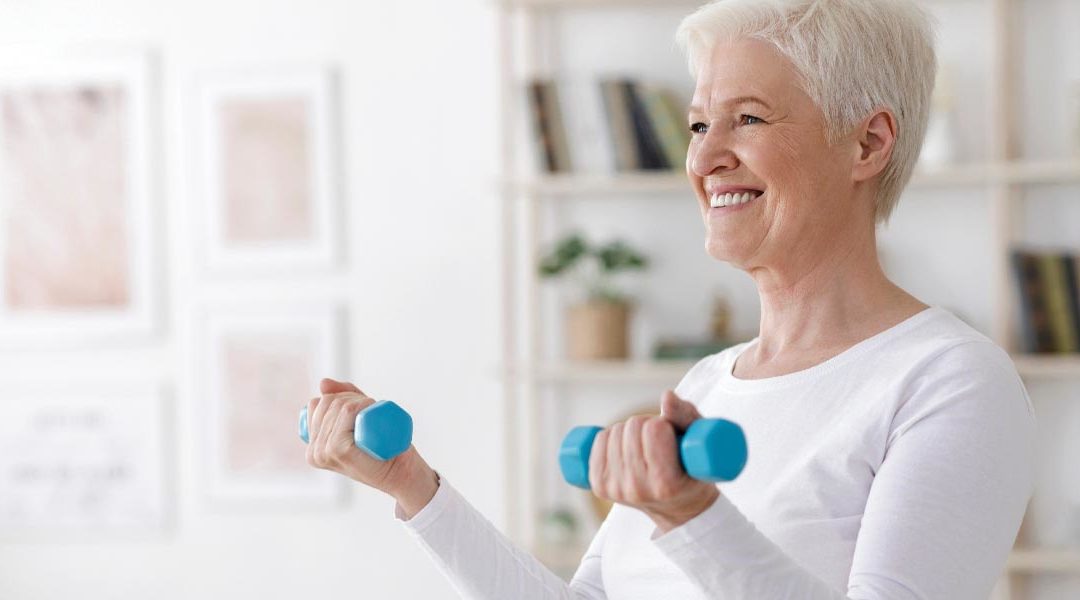 As we are getting older and more wise in our years, we “act like adults”. We no longer take part in activities that require us to run, skip, tumble, hop, bounce and sprint like we did when we were kids on the playground. Because we no longer participate in activities... 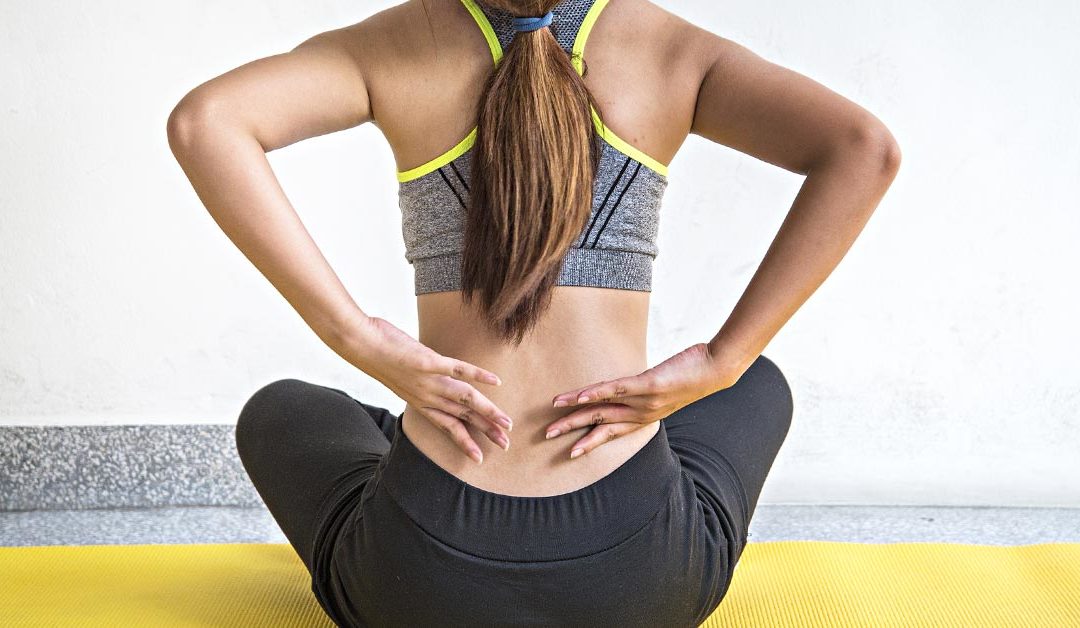 Yoga and Back Pain

Let’s learn to let go of tension, release negative or bad energy and hold on to love instead. 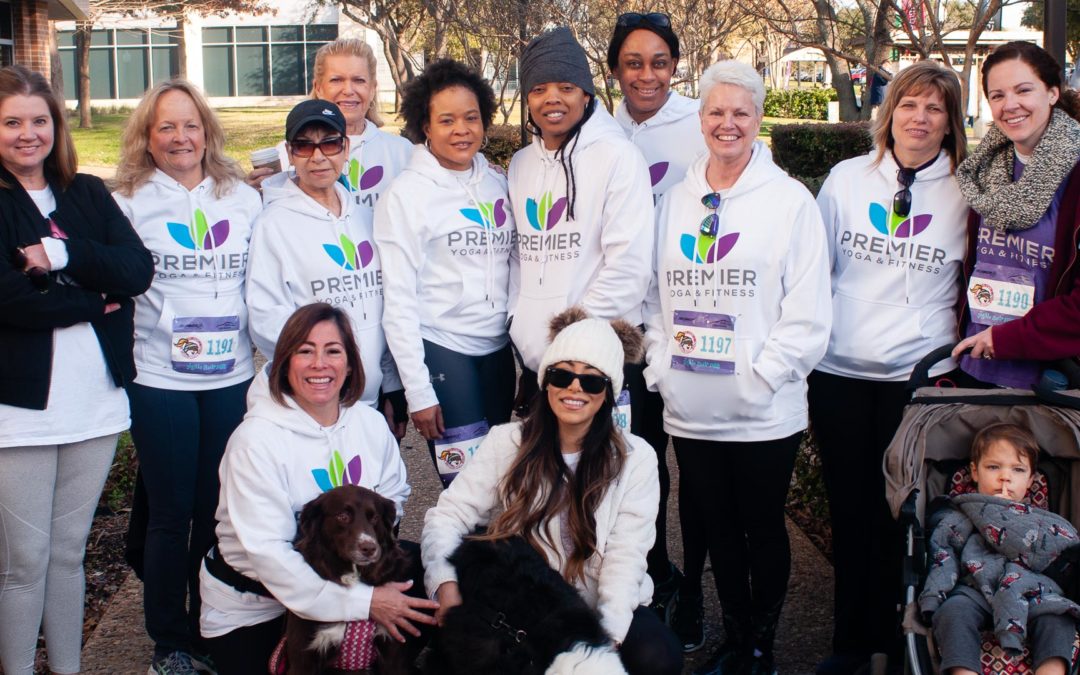 FAQS
PRICING
OUR TEAM
OUR VISION
THE STUDIO